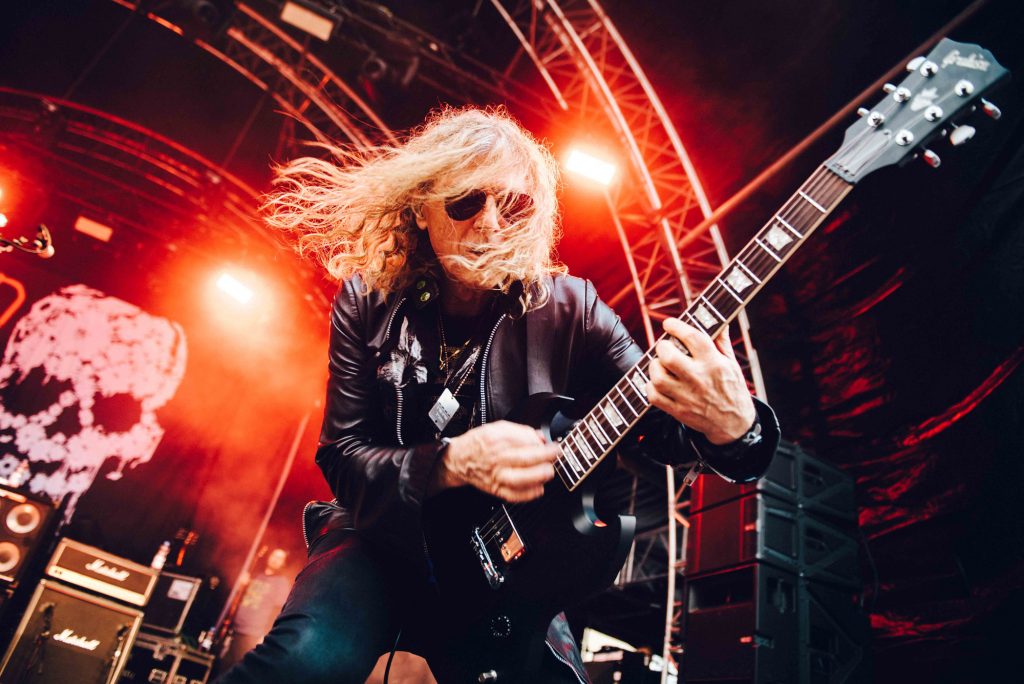 Following the confirmation of Misfits, whose original members will hit the stage together for the first time since 1983, Riot Fest has announced a bunch more bands. Pierce The Veil and All Time Low will play the Chicago dates, while Death Cab For Cutie, Underoath, Motion City Soundtrack, Against Me!, Thursday, Frank Iero’s Death Spells […]

Search in the site