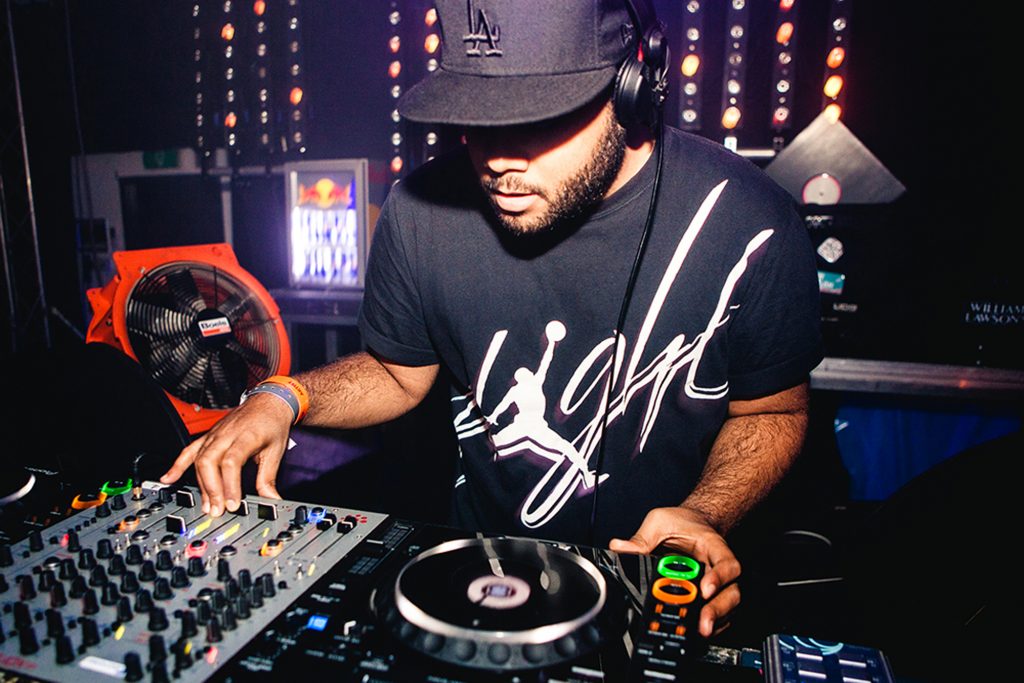 Have you been thinking about starting a career in music for a while, but are not sure what you must do to begin? If the answer is “yes,” then you are certainly not alone. In fact, this is a common problem for almost every musician who wants to start a career in music and become […] 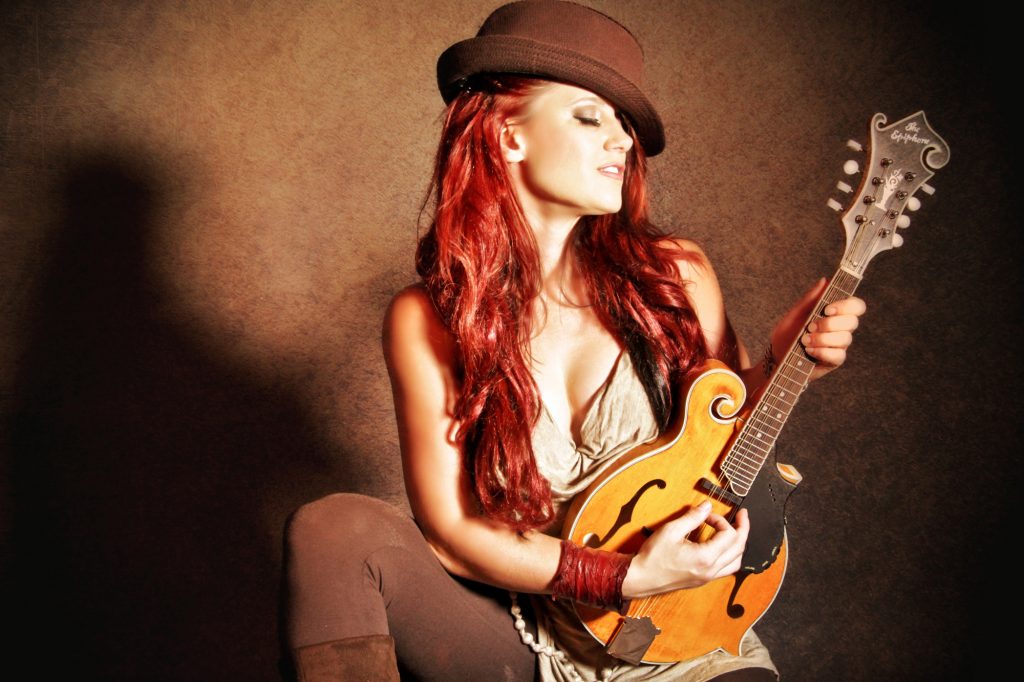 As festival season rapidly rolls in, we’re constantly being reminded of the continuing lack of diversity on our lineups. With a recent study indicating 86 per cent of the lineups of 12 major music festivals last year including Glastonbury, Reading and Leeds and Creamfields were male, it seems that the ears at the top are […]

Liverpool International Festival Of Psychedelia announces first wave of acts The next Liverpool International Festival Of Psychedelia will take place from 23–24 September. Now in its fifth year, the festival describes itself as a “pan-continental celebration of audio-futurists, operating at the bleeding edge of today’s psychedelic renaissance”. Artists on the bill include Super Furry Animals, […] 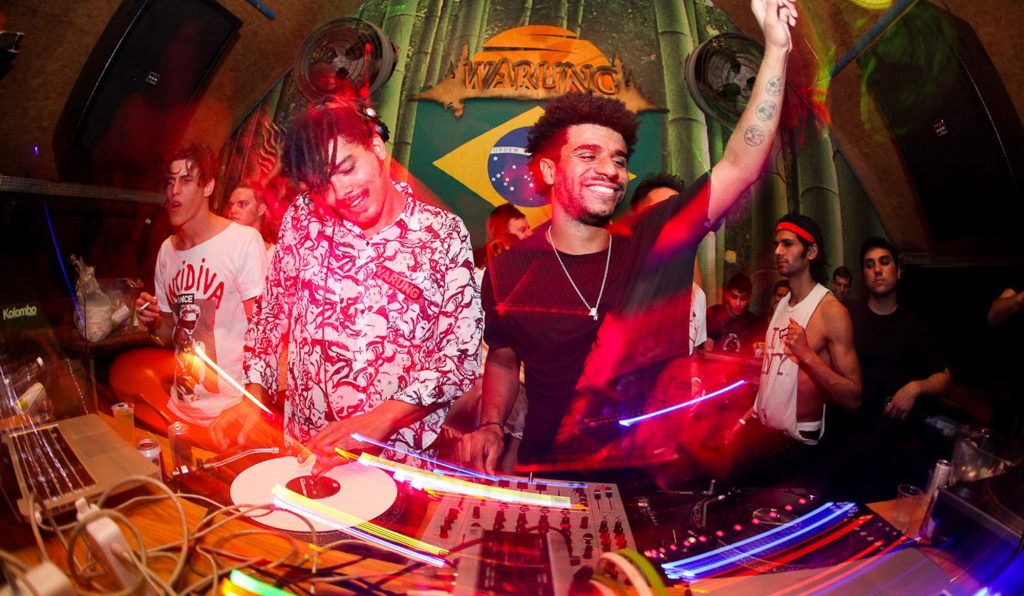 What is that secret age-old productivity tool? Music. Yep. The right music can help you stay focused and more productive. Here’s how: Music Helps Boost Productivity on Repetitive Tasks Research has shown that when presented with repetitive tasks, music can help make those tasks more enjoyable and boost productivity. In this study, for instance, assembly […] 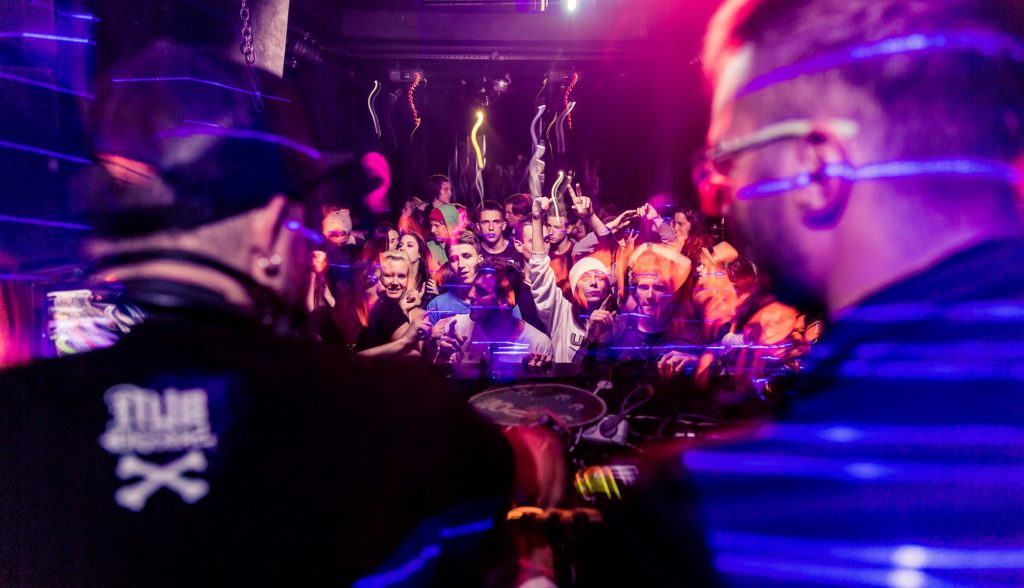 The group announced the disbandment on Facebook with an official statement, followed by a more personal one from founder and singer John Monster saying the decision rested on his shoulders. “I take full responsibility for the decision to part ways with the other guys. It was difficult, well thought-out, and something that had been culminating […] 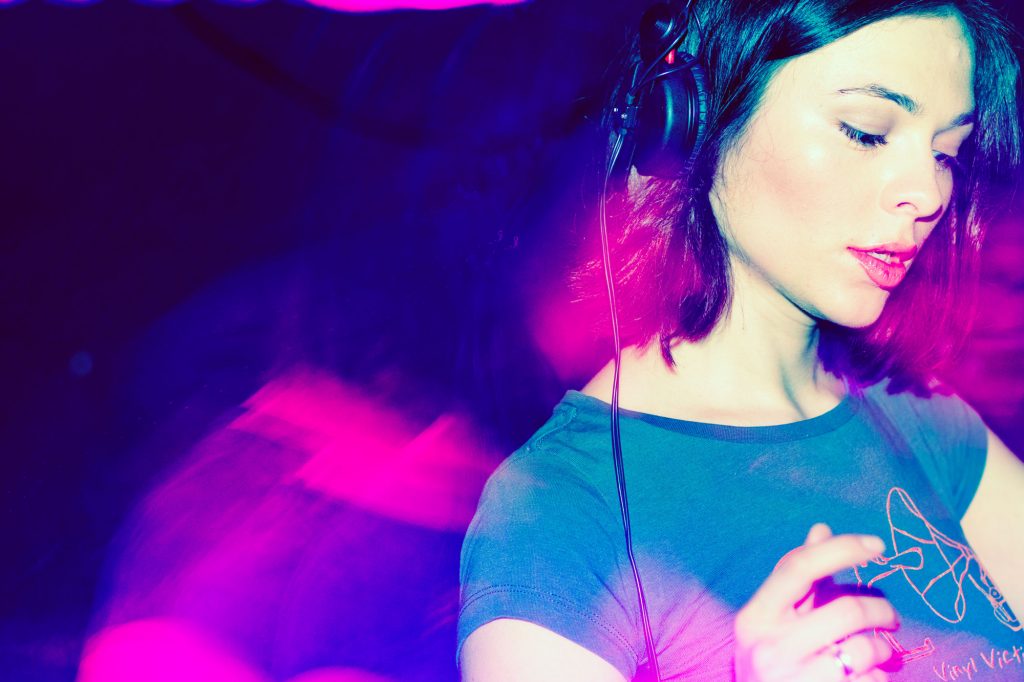 John has joked with Q that he is yet to find any upsides to being a solo artist. Speaking in a Q25 video interview to mark his appearance on the cover of our special 25th anniversary issue, Q304, which is out now, the former Oasis leader. The Chief declares in the video interview you can […] 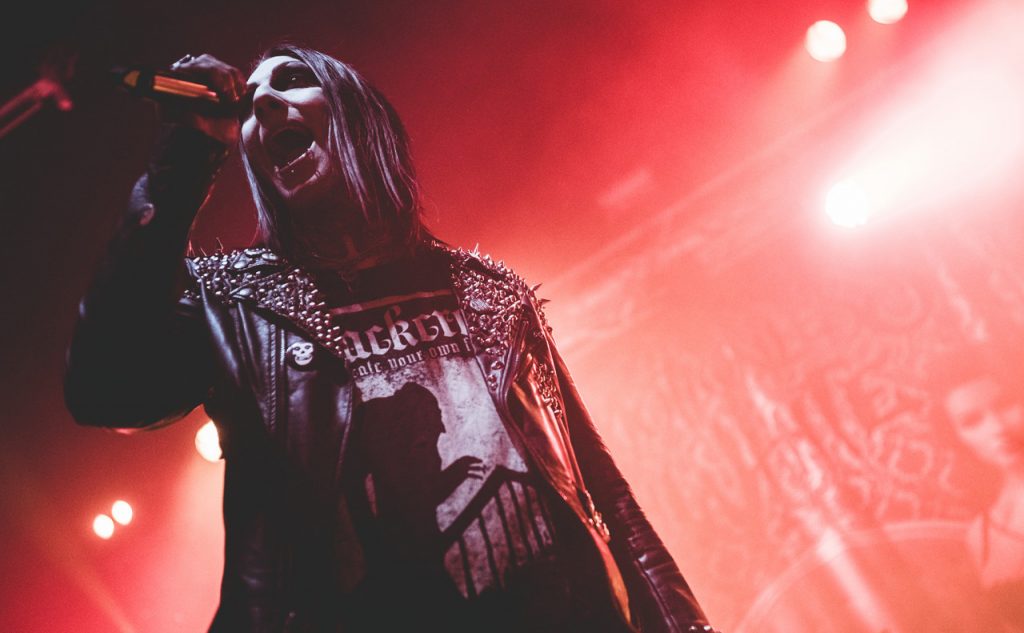 John Monster re-examined the band’s past for the upcoming deluxe reissue of 2003’s It Still Moves. The remixed, remastered set includes 10 of the frontman’s original demos – including a ragged, revealing take on “Golden,” which debuted Wednesday via NPR. James croons slightly modified lyrics over loose acoustic guitar, backing himself with trademark blasts of […]

Search in the site