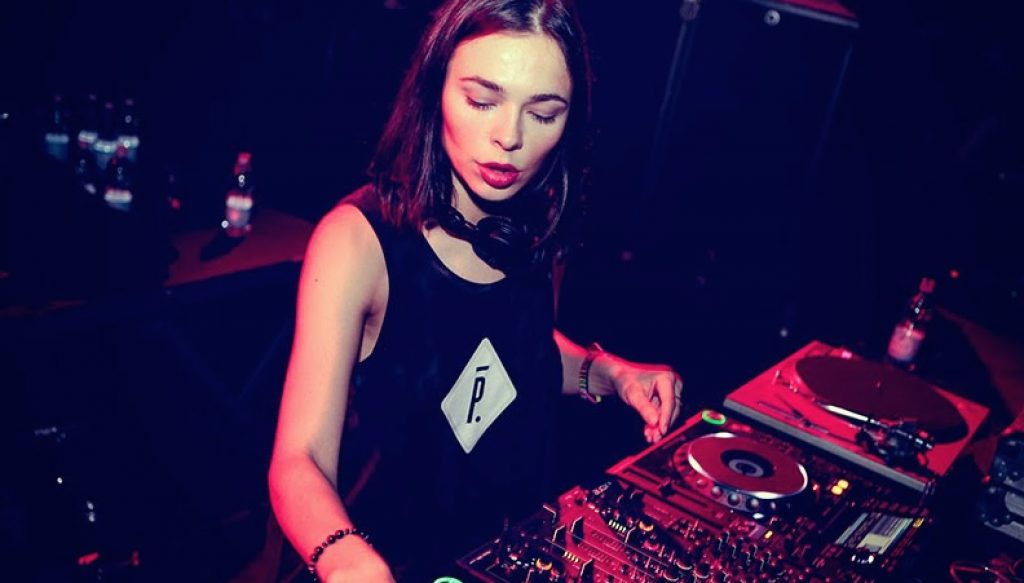 As festival season rapidly rolls in, we’re constantly being reminded of the continuing lack of diversity on our lineups. With a recent study indicating 86 per cent of the lineups of 12 major music festivals last year including Glastonbury, Reading and Leeds and Creamfields were male, it seems that the ears at the top are […] 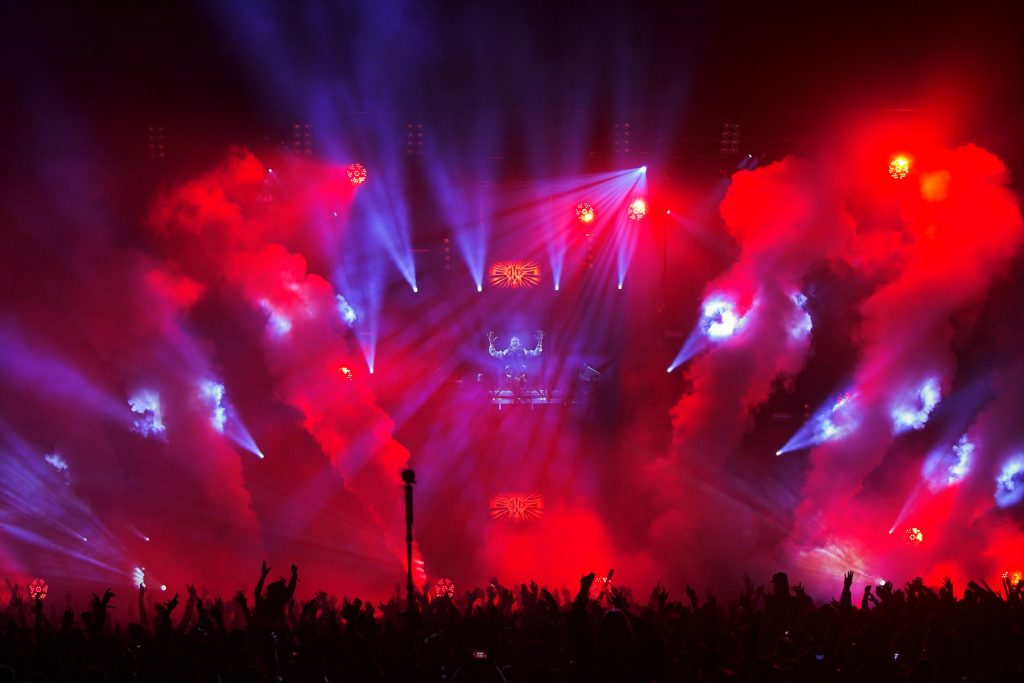 What We Loved At Winter TechnoFest

Like any music, jazz has its revolutions; its sudden incidents in infrastructure; its disruptive presences of unprecedented sound. Mostly it’s slower than that, though, with years and generations of accretions before it seems to call for new vocabulary. That’s one way to look at Winter Rockfest, whose latest incarnation occupied a dozen or so venues […] 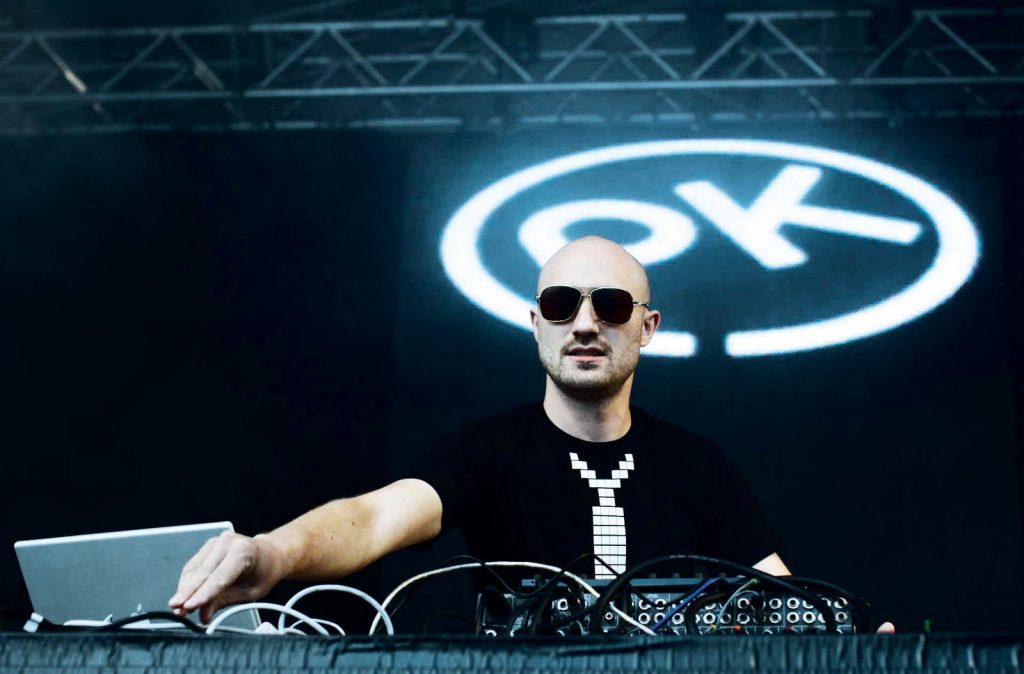 Price, 57, has played music nearly her whole life, starting with piano when she was five years old. But in the fall of 2009, the guitar was still something of mystery to her. She had been playing for only a couple of months and was struggling a bit with the new challenges. Yet, instead of […]

The line-up for the industrial, EBM and synthpop festival E-tropolis in Turbinenhalle in Oberhausen, Ruhr, on March 28 is complete. For the most part, though, people just happening to pass by the two-block campus during Public Practice sessions are at the best advantage to enjoy the notes in the air, mixing with the environment. “We […] 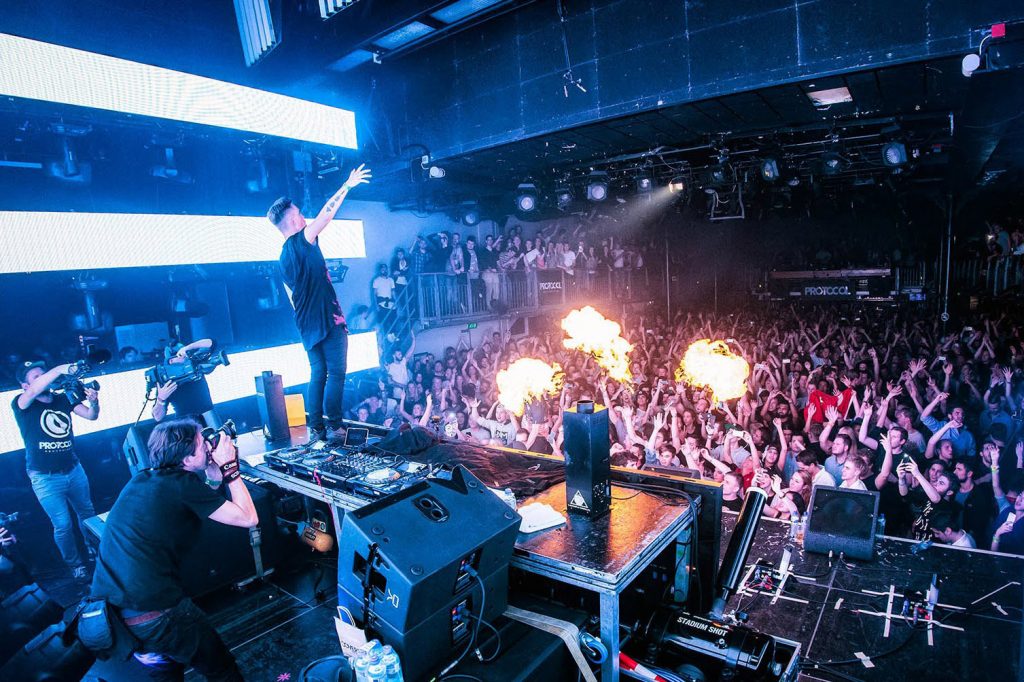 The National have confirmed that they will start recording their next album “soon”. The US band released their sixth album ‘Trouble Will Find Me’ in 2013, more recently showcasing new song ‘Roman Candle’ live. With frontman Morgan recently saying that the group need to “change and evolve” on their next record, guitarist Morgan has now […] 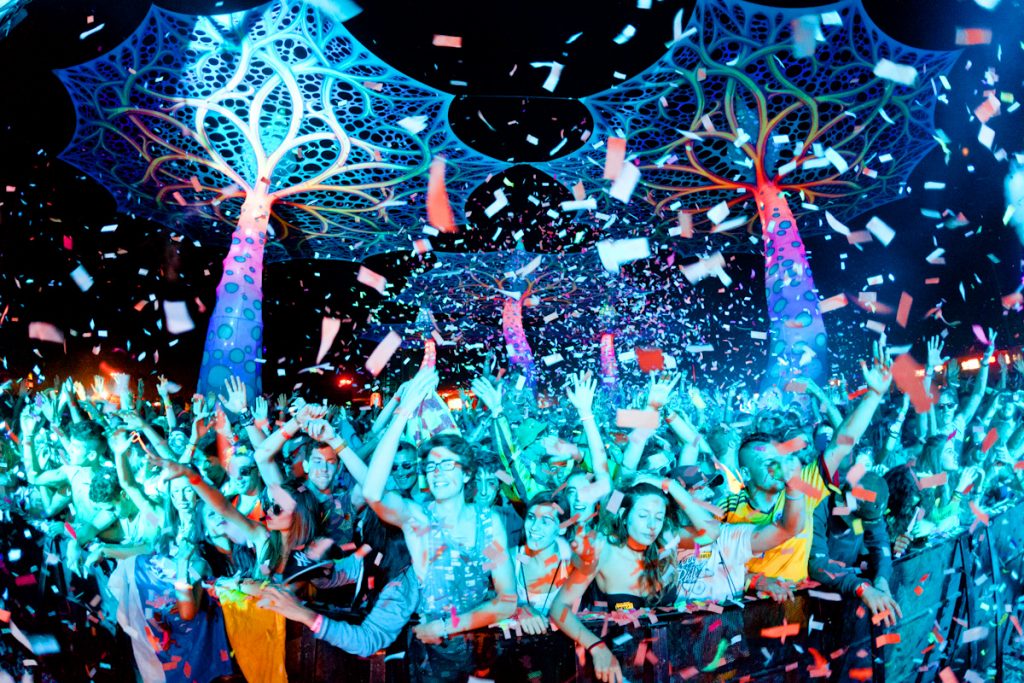 Veteran metal icons The Hell Band will perform intimate show and hold exclusive signings at San Diego comic event The Hell Band are set to take over this year’s Comic-Con in San Diego in July. The thrash metal outfit will perform at the House Of Blues on July 21. Tickets can be purchased via their […]

Riot Fest has scored the biggest punk reunion of the year with “The Original Misfits,” which features founding frontman Glenn Danzig performing with bassist Jerry Only and guitarist Doyle Wolfgang Von Frankenstein. At the fest’s Denver installment, taking place September 2nd through 4th, the trio will appear onstage together for the first time in more […] 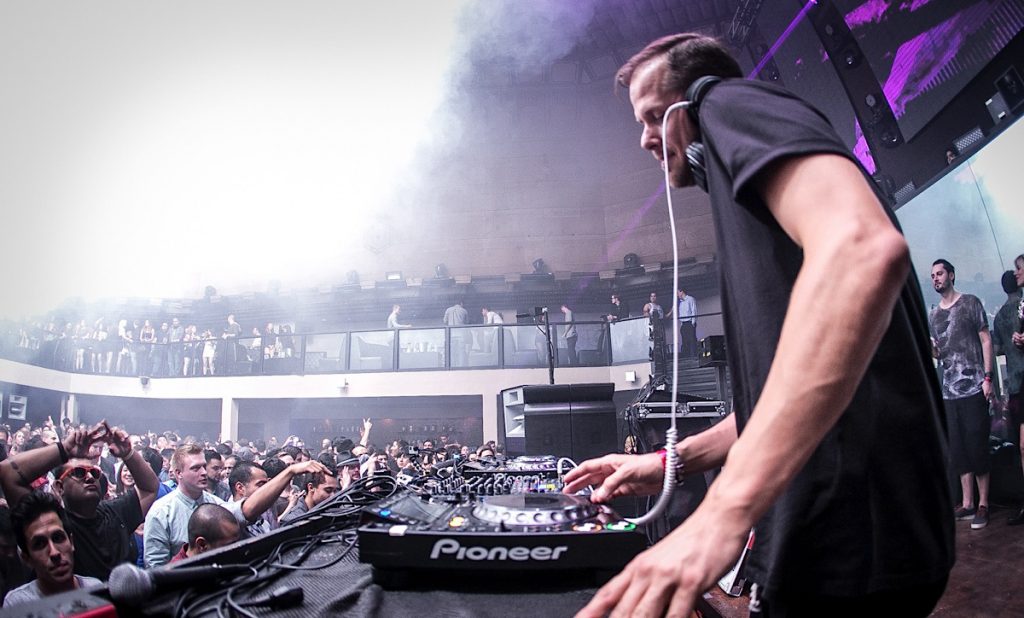 Following the confirmation of Misfits, whose original members will hit the stage together for the first time since 1983, Riot Fest has announced a bunch more bands. Pierce The Veil and All Time Low will play the Chicago dates, while Death Cab For Cutie, Underoath, Motion City Soundtrack, Against Me!, Thursday, Frank Iero’s Death Spells […]