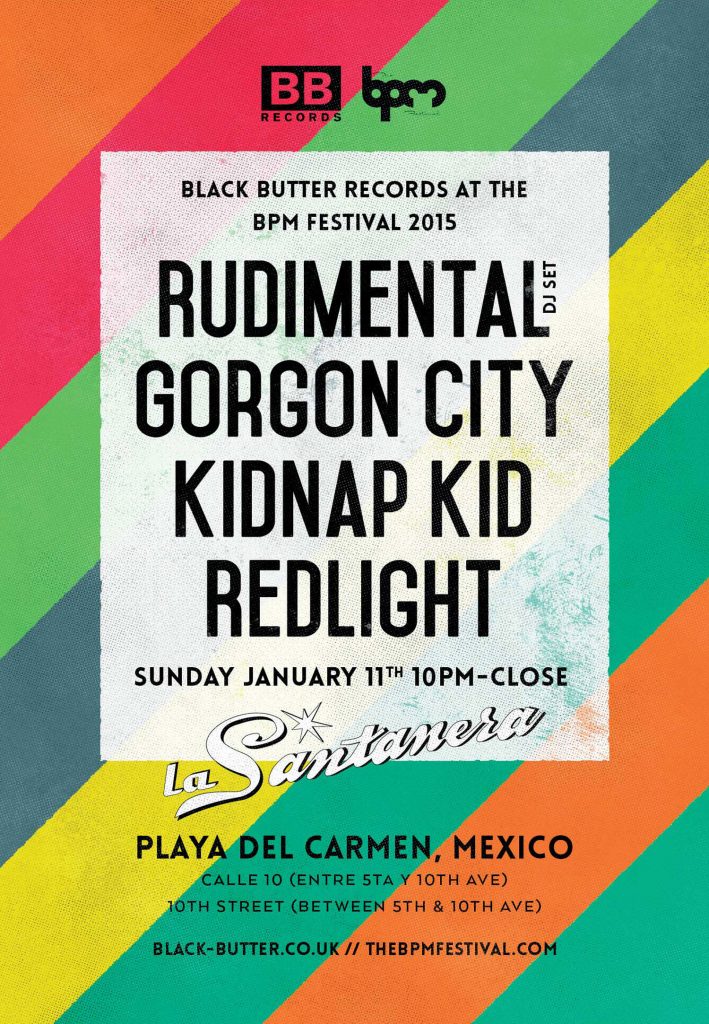 Kendal Calling was born from a group of music lovers who felt the fabulous fields of the Lake District could be put to better use. When summer came, it was time to take to the fields for a shindig that would grow so big the whole country would hear it calling!
So, back in 2006, a group of music nuts kicked off a two-day party at the glorious Abbot Hall Park in Kendal. By hook and by crook, they landed festival giants Pendulum and Kendal-born British Sea Power, making the glorious rolling countryside rock with images of fighting robots, flying plastic owls and more! Everything was set in place for Kendal Calling to make its first tentative steps into the wild, wonderful world of festivaldom.
2015 was the year of our 10th birthday and it was party vibes galore all weekend! We extended the party by opening our main stage for the first time on Thursday. The likes of James and Elbow, The Vaccines, Kaiser Chiefs and Snoop Dogg came down to join in the celebrations, and what a show they put on. The theme ‘Kendal Calling through the decades’ went down a storm, with everyone pulling our their best fancy dress frocks to tie in with our 10th birthday party. Festival goers could also get party ready with our Kendal Calling hairdressers, giving them the option to spruce up their festival look and be ready to celebrate in style. The brand new addition of Lost Eden in our Woodslands area opened up an exciting, magical area for Kendal Callers to explore, complete with amazing performance art and 2 new stages. British Sea Power and Slamboree graced the Woodlands stage and Grandmaster Flash tore up The Glow Tent, whilst Kate Tempest put a spell on everyone at Calling Out. It really was a birthday weekend to remember.